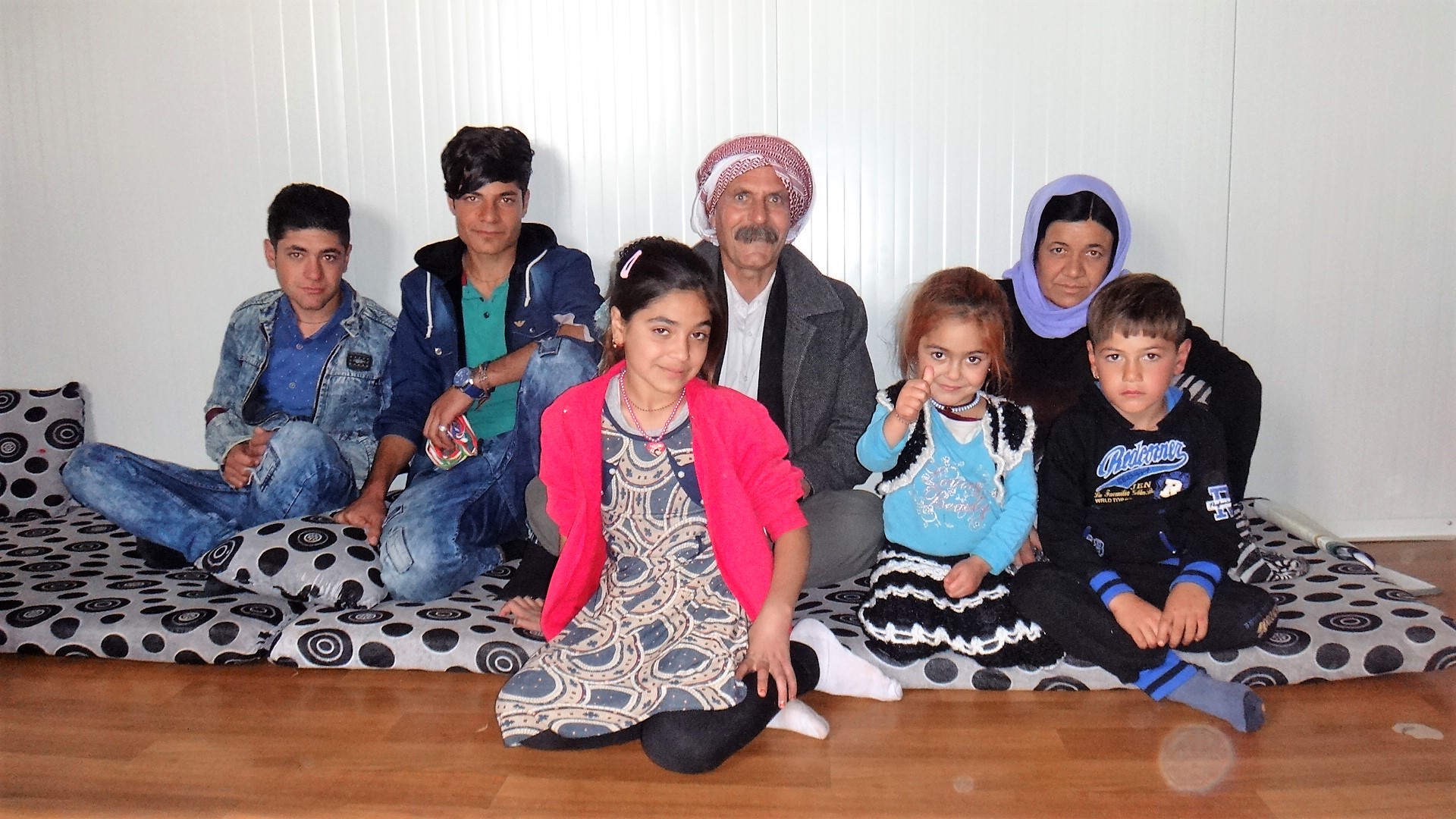 Saido is a 48-year-old man, father of 10 children. He is from Iraqi Yazidi minority, which was the most persecuted by ISIS. During the events of August 2014, his family managed to flee to Sinjar mountain, where they spent several days in fear for their lives. After escaping from the mountain zone, they started a new life in IDP camp.

To support his family, Saido found a job as a shepherd. However, this work was physically difficult for a man who suffered from ischemic heart disease. Soon after, his physical condition deteriorated and disabled him to continue. His family was left without any regular income. 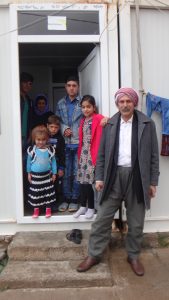 Saido was in need of cardiac catheterization, an investigation which could evaluate the blood flow in his heart vessels and indicate the therapy. Unfortunately, he could not afford this procedure. He was relying on the financial help of one of his sons, who managed to emigrate to Germany.

In November 2017, while waiting to get fundings, he survived a heart attack. It could have been prevented if he had undergone heart catheterization and treatment on time.

After the myocardial infarction, the catheterization was inevitable. With the help of relatives, friends and our project, Saido managed to afford the procedure. As expected, this investigation showed the urgent need of a very costly opened heart surgery. We did not want to risk this kind family to lose their father and husband while trying to find the finances for the operation. With the help of French Catholic organization, we were able to partially cover the expenses for the surgery.

Now, Saido is slowly recovering from the operation, which was successful. He is full of hopes that he will be able to return to his hometown, rebuild his destroyed house and restart his peaceful life, surrounded by his children.